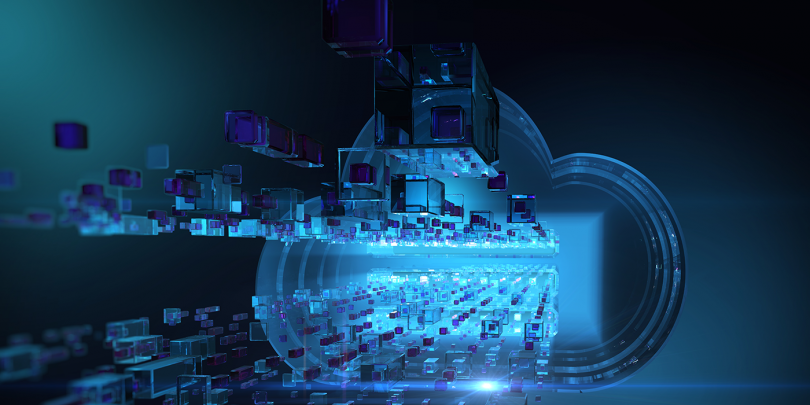 Modern software applications consist of highly dependent IT service components that operate on a complex IT infrastructure. A performance issue or outage facing an individual component can impact a vast global user base. Modern apps are also constantly updated with new features that follow rapid release cycles of a DevOps software development lifecycle (SDLC).

Consider the case of leading enterprises killing it at DevOps: AWS deploys code every 11.7 seconds, Etsy performs over 50 deployments per day, Netflix deploys code thousands of times per day.

The new deployments are tied to frequent configuration changes of the underlying IT services and resource provisioning that must be controlled carefully. The first step toward achieving this goal is to monitor and trace the services and their corresponding configurations, device information, and network data.

So, let’s take a look at service discovery. 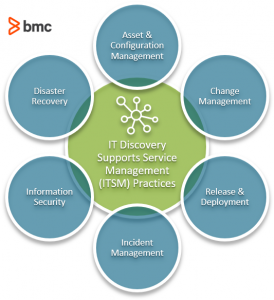 What is service discovery?

Service discovery is the process of automatically identifying services and applications on the network. It’s considered a subset of general IT discovery.

Long ago, service discovery started as a manual process that involved all applications and services listed in a single global HOSTS.txt file. Address information, configuration details and device data were included in similar text files to keep track of services operating on an on premise IT network.

With the prevalence of connected datacenter systems communicating over the Web, and later on leading to highly distributed cloud computing infrastructure, service discovery evolved into an automated process.

Now that we understand service discovery, let’s look at the typical components of the process.

A key part of the service discovery process is service registry, a database containing all details necessary for external API calls and DNS queries to locate a connected or provisioned service component. Some common Service Registry systems examples include:

The implemented service discovery agents can take various patterns in terms of discovering relationships between the client and server side of the service interface. Let’s discuss the two main types of Service Discovery patterns:

An example is the Netflix OSS service that uses the Netflix Eureka service registry with REST API calls for service querying and discovery. A load balancing algorithm is used to select a service and make the necessary discovery request.

The mechanism requires fewer network hops as compared to server-side discovery. However, the client is always coupled with the service registry and a discovery logic must be programmed for each framework used by the application.

With the Server-Side discovery pattern, the client uses a load balancer to:

The load balancer works on behalf of a client, as previously noted in the Client-Side Discovery pattern. An example is the AWS Elastic Load Balancer (ELB) used as the server-side discovery router. The ELB functions as the load balancer to internal or external Web traffic between all EC2 instances and also as a Service Registry.

Server-Side Discovery does not require developers to include discovery calls within the client code since services such as AWS ELB already provide the service. A router system supporting the necessary protocols must be installed and managed. Most cloud services such as AWS already include the service, which makes it a convenient off-the-shelf solution for service discovery.

Of course, there are drawbacks. Server side discovery takes several additional network hops, which adds to the overall latency in network communication.

IT Portfolio Discovery: A Modern Solution

From public cloud and containers to microservices application delivery, IT infrastructure has never been more complex. IT teams need a way to gain an end-to-end view of every environment as well as complete visibility into business services performance. 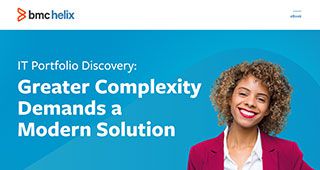 IT Portfolio Discovery: A Modern Solution